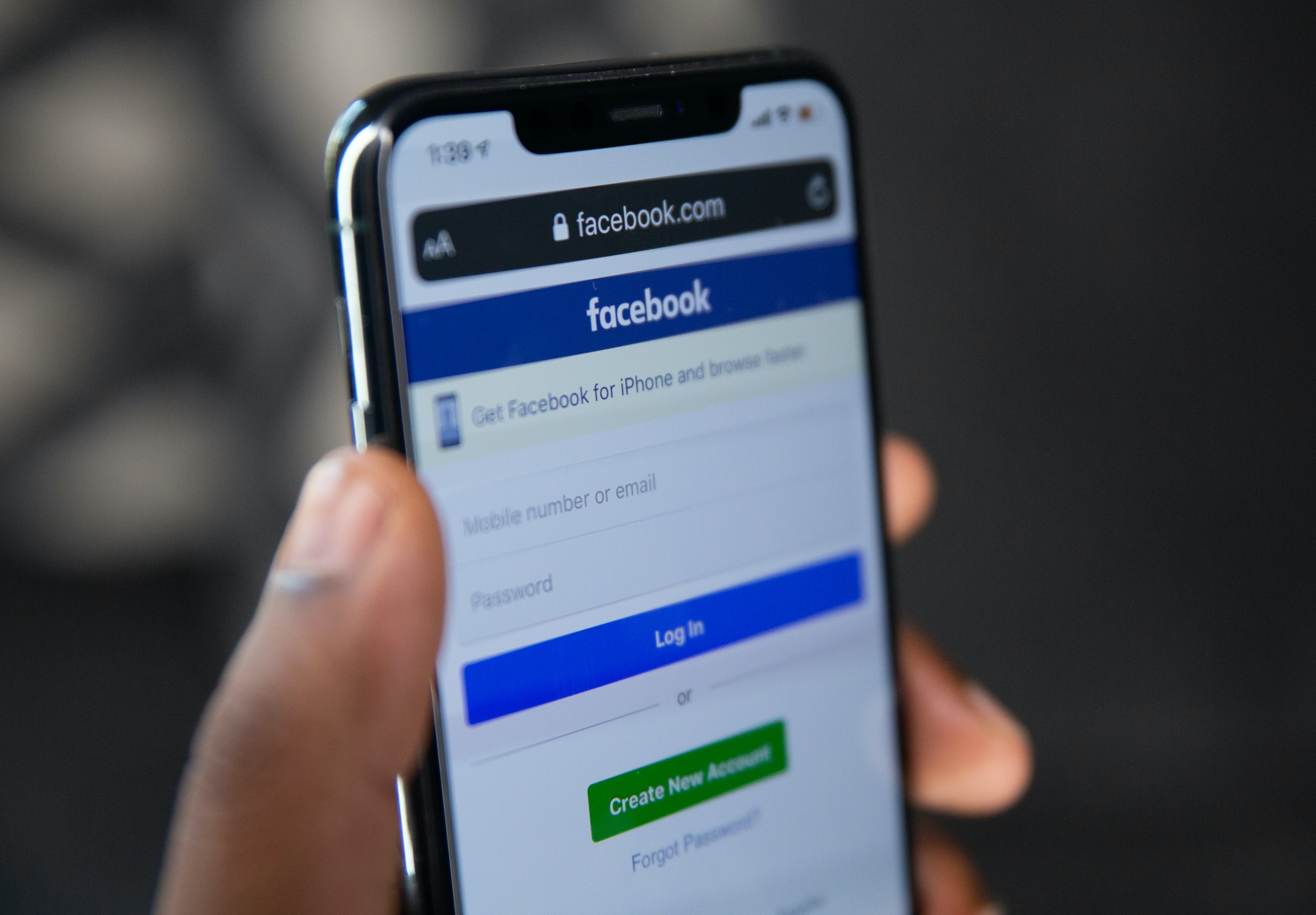 I hope Trump is made an example. I hope the name “Trump” becomes a dirty word.

I understand the desire to reach out to Qanon and Trump supporters. It is natural to want to have everyone understand. After the attack on the Capital building, I am thinking there is no reasoning with these people. They are hell bent on believing what they want for their crummy narrative.

I have made it a point to disengage with Trump followers. There is no point in appealing to their sense of reason.

I am happy that Joe Biden and Kamala Harris won. I believe they will return respectability to the Presidency. Trump was a joke.

Some of my red leaning contacts are claiming that Biden is a pedo. There is no proof other than Qanon theories. Trump, on the other hand, has gone on record as peeping underage girls. This is a narcissistic trait… blame others for your own sins.

No one is perfect. Biden will fail on some things. But at least he won’t vomit his random thoughts on Twitter. I can finally stop following politics as closely as I have these past 4 years. 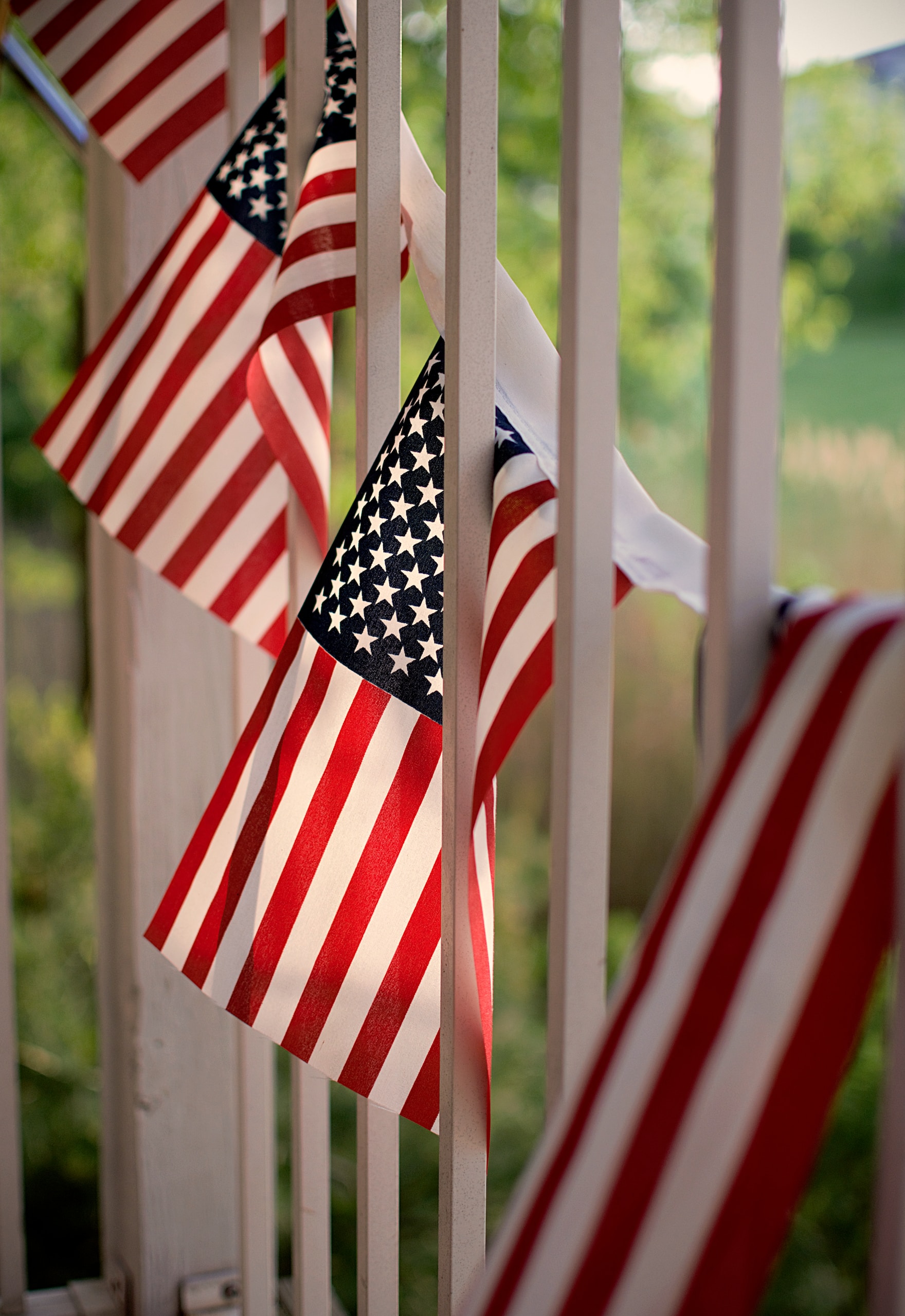 I’ve read enough Twitter comments from Trump supporters. It makes me tired. I am categorizing Trumpers online as either bots or neanderthals. It’s insane. If what people write online is what they believe, then America is full of uneducated crazies. I will stick to posting about comics rather than engage in politics. Engaging with a Trump supporter is a lost cause. 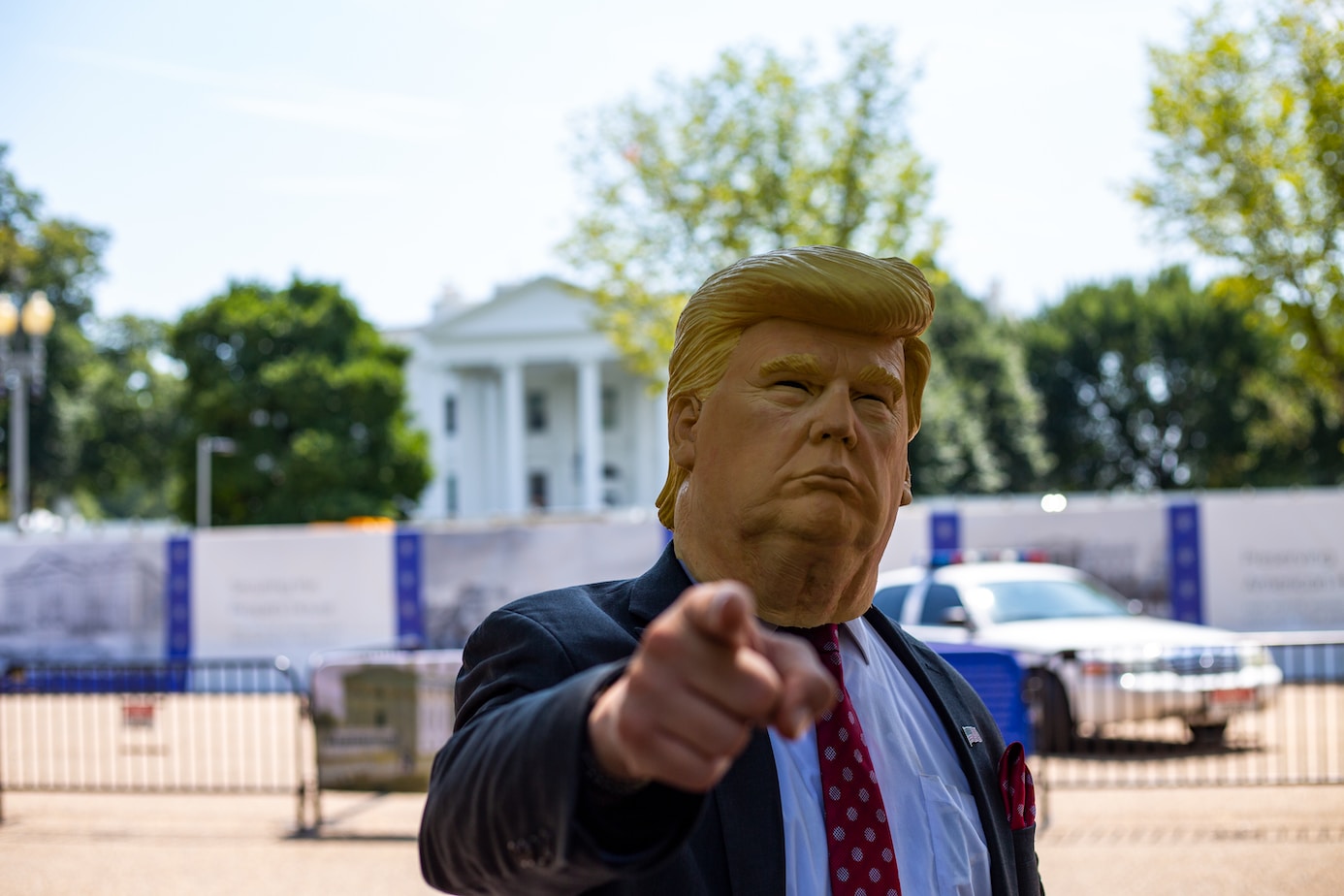 So Trump is yet again caught in a lie. He’s a crap individual who surrounds himself with rotten people. No one is going to do anything about it. Why are the people who can do something extremely ineffectual? All they are doing is pointing fingers. This sucks.

Michelle Wolf’s humor is not my cup of tea. She wasn’t my favorite person to listen to on the Daily Show. However, I’m not going to jump on the media bandwagon just because I don’t like her humor. She went to the White House Correspondents Dinner and told some harsh truths: The media create Donald Trump, the Democrats are ineffective and the Presidency is about lying liars who spend their time lying.

And oh boy, the news media is really trying hard to push the narrative that Ms. Wolf is a vulgar person who just says horrible things. I watched the 19 minutes C-Span roast she did. I think this comment may have made mainstream journalists upset:

“You guys are obsessed with Trump. Did you used to date him? Because you pretend like you hate him, but I think you love him. I think what no one in this room wants to admit is that Trump has helped all of you. He couldn’t sell steaks or vodka or water or college or ties or Eric, but he has helped you.”

“He’s helped you sell your papers and your books and your TV. You helped create this monster, and now you’re profiting off of him. And if you’re gonna profit off of Trump, you should at least give him some money because he doesn’t have any.”

True. The Media has overtly sensationalized everything. Like “Look, Trump is going mad again on Twitter! Let’s all look!” I mean… yeah, Trump’s Twitter feed is a joke. This is not a mature man but an old overgrown child who fail upwards.

Michelle Wolf may also under fire from CNN for this comment:

“We’ve got our friends at CNN here. Welcome guys, it’s great to have you. You guys love breaking news, and you did it, you broke it! Good work!”

CNN is the worst. It is not one of my trusted sources. To get any objective media concerning the U.S., I have to visit outside media outlets like the BBC or Al Jazeera. Heck… the subs on Reddit and my own Twitter feed is more reliable than CNN.

I think, in summary, that we cannot trust the news. Ms. Wolf, I believe, is under fire not for her comments about White House Spokesperson Sarah Huckabee Sanders’ eye makeup, but for her comments that the news media is the responsible for our political chaos. Amercian Journalism cannot be trusted to tell the truth.

A transcript of her roast is at https://www.washingtonpost.com/news/the-fix/wp/2018/04/29/michelle-wolfs-caustic-comedy-routine-at-the-white-house-correspondents-dinner-annotated/

When I was a teenager, there was a kid in the neighborhood who still believed in Santa. I couldn’t believe that someone over the age of 8 still believed. We had a debate on if Santa was real or not. My point was if Santa was real, why do poor kids not get presents. His response was “well, they must all be bad kids.”

I feel like I’m having the same kind of debate with Trump supporters.

Steph and I saw an interesting comedy special by Jeff Ross called “Jeff Ross roasts the border wall.” The comedian, Jeff Ross, interviews people from Brownsville, Texas, a city right on the border of the U.S. and Mexico. It provided some good insight about the immigration issue.

I think America is big enough to house immigrants. I don’t believe in the argument that “we need to take care of our own.” If America did take care of our own, why do we have a homeless problem? Why do children starve in America? Why do our vets not get the care they need? We don’t care for our own. It’s a dumb counter argument.

I’m shocked that the scientific community has now a list of banned words. I believe in God and Jesus and I don’t believe there is nothing in the bible that states that science should not be pursued. I never once read where God bans the practice of scientific research. This smells like the religious alt-right fever that is spreading across this country. It’s no different than ISIS.

The Bible talks about the end of the world. Well, its coming and the first group being fooled by the golden dotard on the throne is the church. Congratulations.