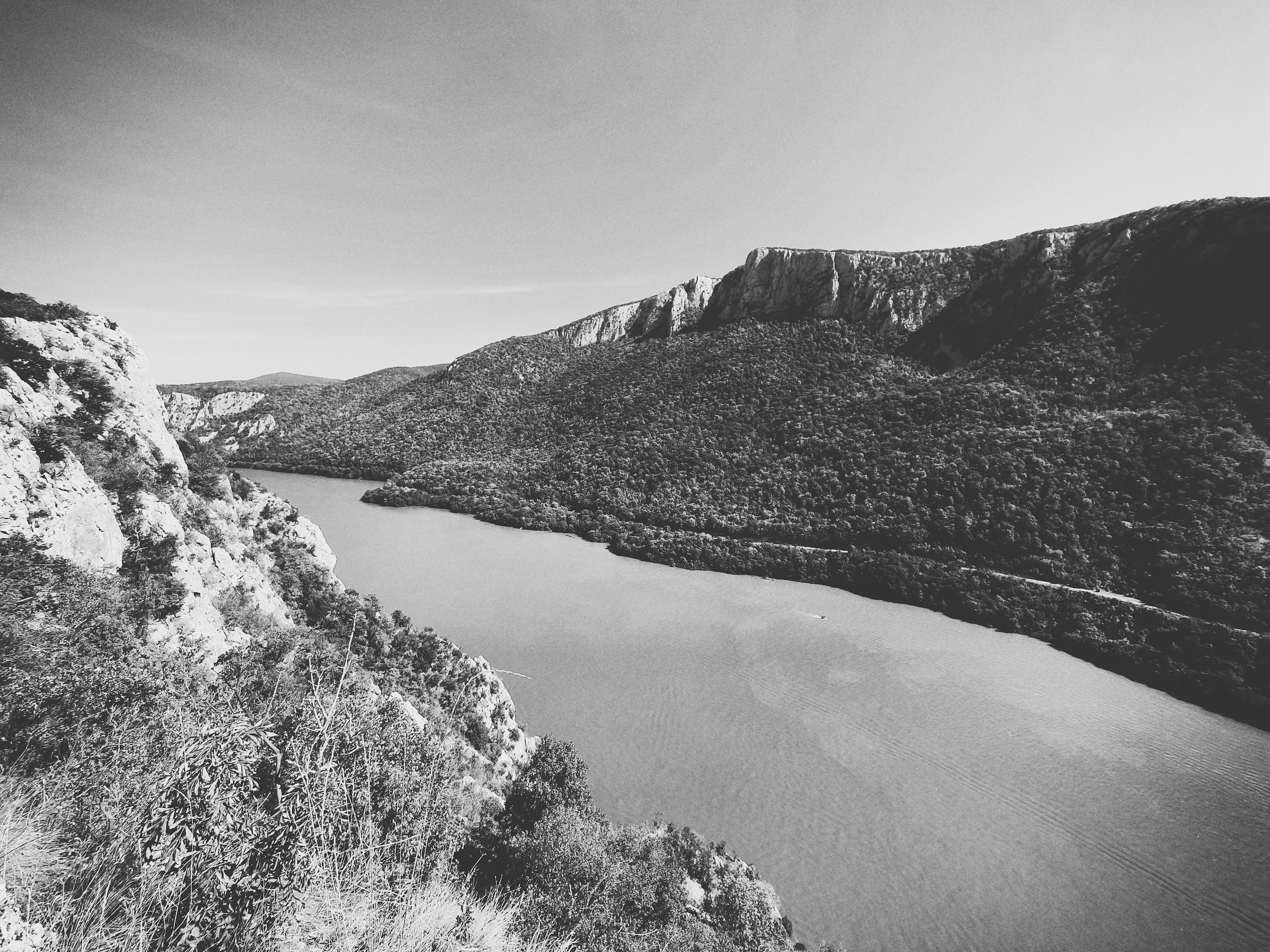 Ms. Worthen wrote about the history of how “I Feel Like” came into our common syntax. The phrase came to fruition due to the ever-evolving and polarizing diversity in our society. The phrase is a “safe word” design to structure a point of view to be non-confrontational and digestible. The words are meant to protect the audience from being offended. However, as Ms. Chai (a college senior interviewed) pointed out, “you can’t really refute them with logic, because that would imply they didn’t have that experience, or their experience is less valid.”  “I feel like” is a passive statement designed to control the results of the conversation.  It’s a linguistic trap which sub-consciously forces the opponent of a debate to accept a point of view without a fight.

“Stop Saying ‘I Feel Like’” goes further into how damaging the phrase is. In the article, sociologist Richard Sennett points out that, “the more a person concentrates on feeling genuinely, … the less expressive he can be.” Additionally, Ms. Worthen interviewed Dr. Lash-Quinn who surmised that “I feel like” hinders our society from making “real gains in racial and economic equality.” By debating with emotions rather than with logic, more than issues and facts are in debate. Issues evolve into potentially emotionally harmful conversations.  People then create safe spaces to protect themselves from trigger warnings of emotional fueled dialogue. Rational conversation is what adults do. Responsible adults act and make decisions based on facts and reason. By engaging in emotionally charged conversations, our ability to respond rationally is compromised.

In conclusions, I believe “Stop Saying ‘I Feel Like’” is an excellent article about how to create rational conversation. It points out the fallacies in engaging in passive language. It also points out the importance of rational and responsible dialogue.