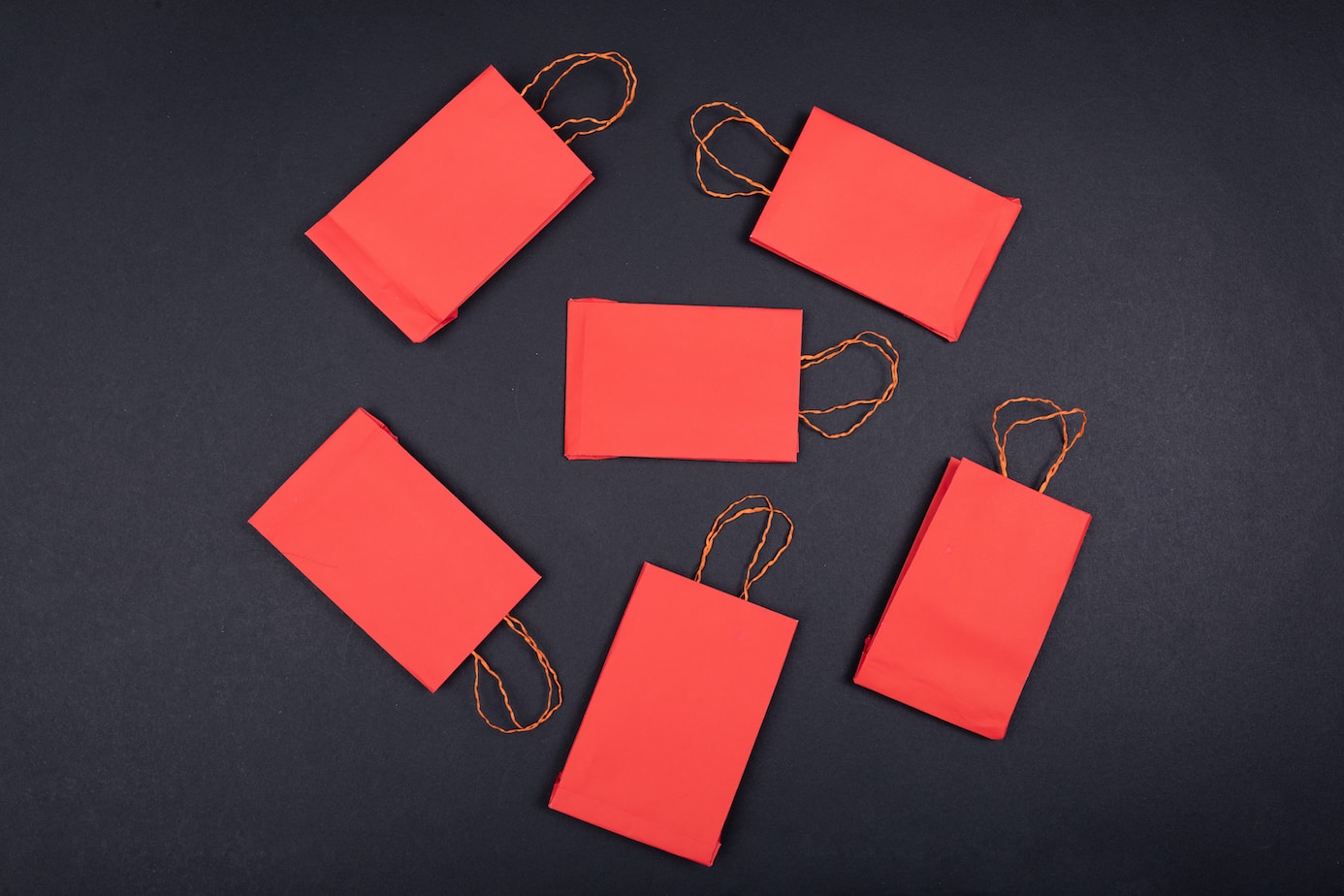 Groupon is an e-commerce marketplace where local businesses offer deals. Retailers offer deals on travel, dining, car care, health services, and more. Some big businesses can afford media advertisements. A small business can leverage its advertisement reach with Groupon. Group on capitalizes on smartphone users, which makes up about 83% of social media users.

Groupon has many modern e-commerce tools. Some of these tools are in their Groupon Merchant application. This application offers a point-of-sale system and a payment processing system. Groupon Merchant has an inventory tracking system. Groupon also offers the ability for customers to have their purchases delivered. If delivery is not available, then the product is at a nearby store.

There are some advantages to using Groupon. Groupon allows users to browse through a local store’s inventory on their smartphones. Offering a delivery service saves businesses from hiring a deliverer. Groupon is well known. Local businesses have an advertisement market not available to larger businesses.

I have used Groupon before. I enjoyed the deals I found on it. I removed the app because my phone was bombarded with alerts. This triggered my FOMO and I had to remove it. I am using it again because I am going on a road trip. Finding local deals will provide an opportunity to explore what city I am in. I did revisit the app. The first deals I found were for local hotels, care car, and tanning package deals. I would like to continue to use Groupon after my trip if I do not get so many alerts.

There are some disadvantages to using Groupon. Customers may not view a local business’s website because what they want is on Groupon. Groupon does take a percentage of the profits. This is difficult because the retailer has already cut the cost of their product. Paying a cut to Groupon will make a product unprofitable.