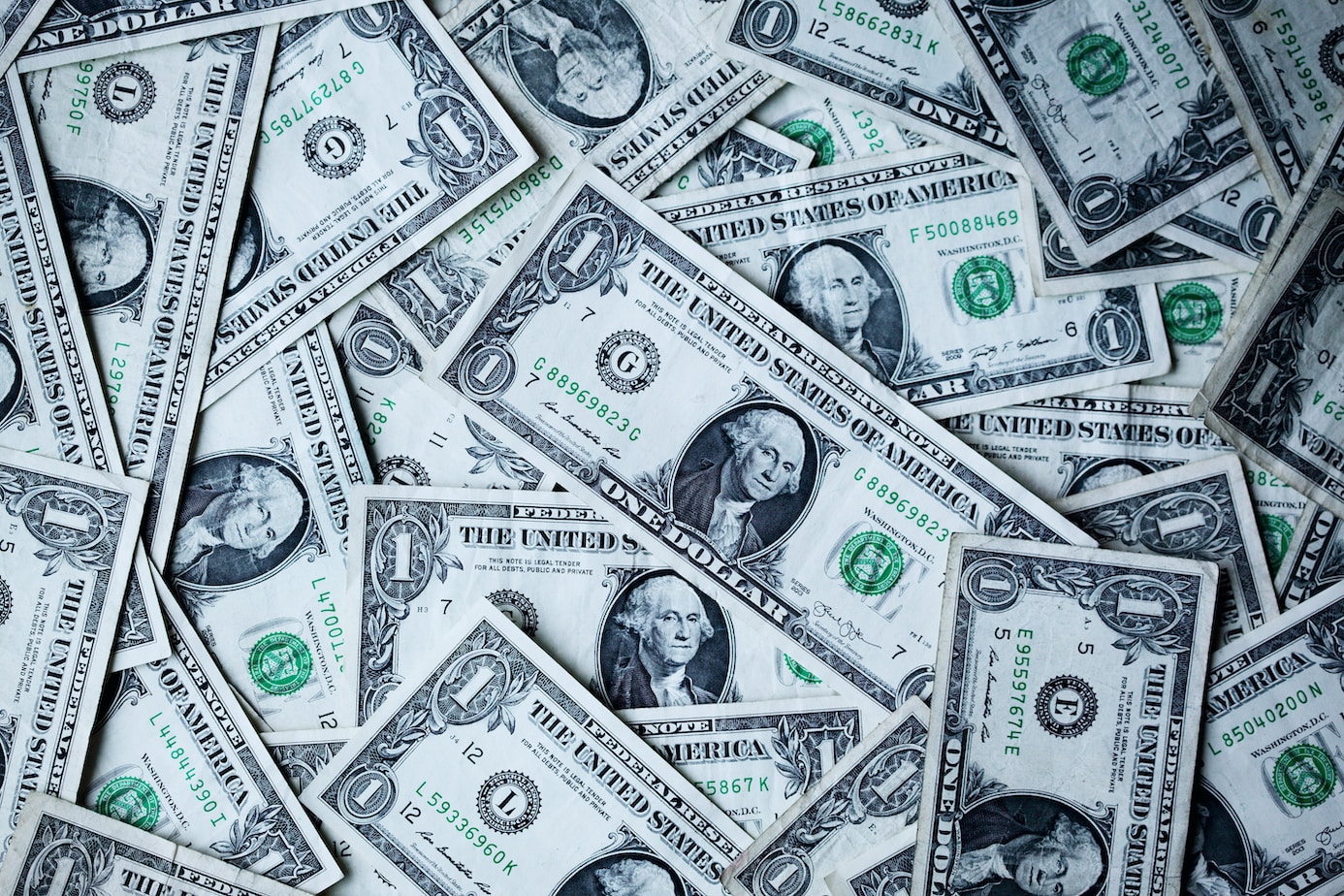 “When (the bill) gets in place, when people see their paychecks getting bigger in February because withholding tables have adjusted to reflect their tax cuts, when businesses are keeping more of what they earn, when they can write off their spending and hire more people, that’s going to change its popularity, I am convinced,” he told CBS in an interview. “So I think there’s just tons of confusion out there as to what this does or doesn’t do. A lot of people think it’s going to raise their taxes. So the proof is in the pudding, and I think the results will speak for themselves.”

How does trickle down economics work in a global market?

Billionaires and Corporations won’t reinvest in America. Why should they? They are beholding to their stockholders.

It has been my experience that many corporations do not pass their profit to their employees. It is actually the opposite. It goes to the shareholders first.

My wife did an estimate of what we’ll owe in 2019. Yeah… we get higher deductions but we’re going to pay more taxes. We’re not expecting a tax refund for 2018.

Better start saving now for the new depression I guess.