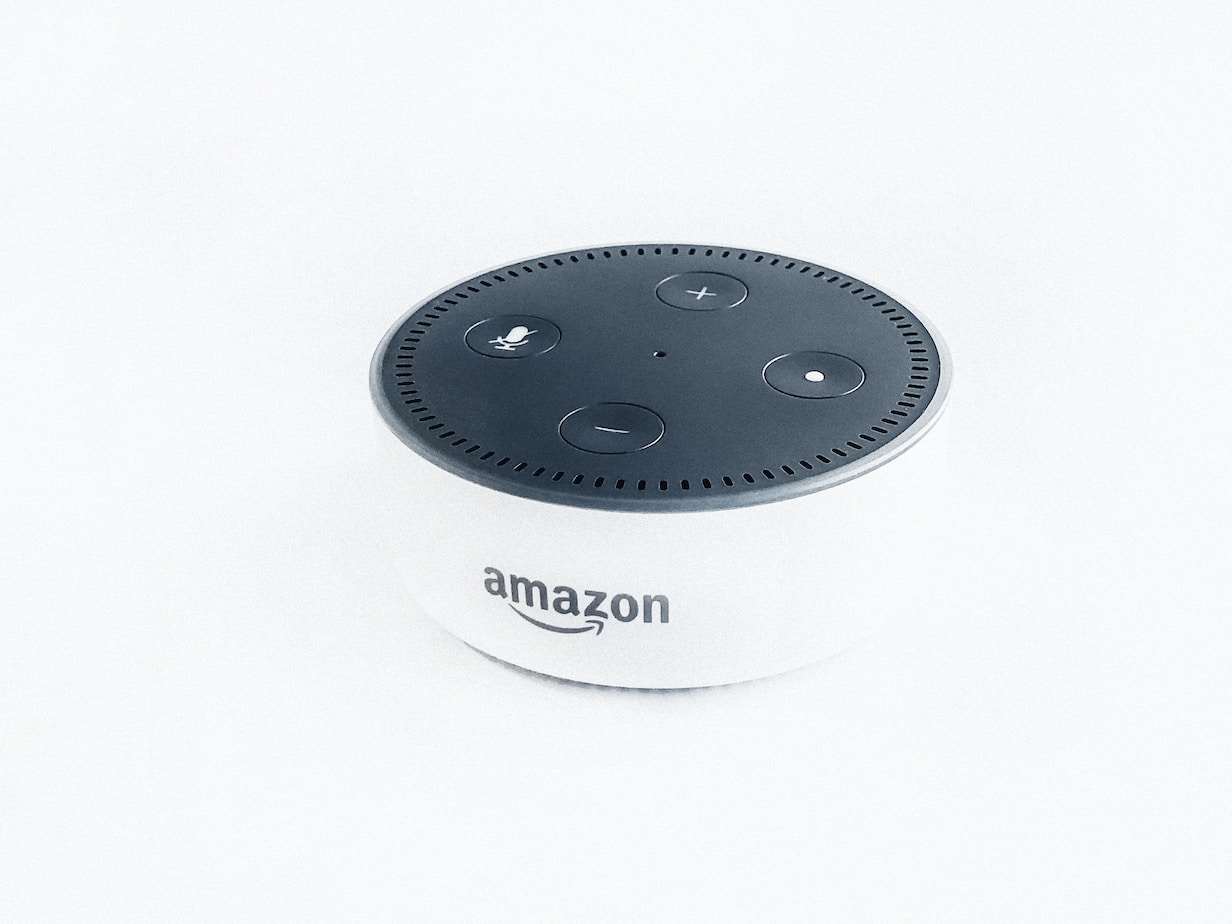 Amazon was the first to produce a voice-controlled device. This device called Echo is connected to a user’s Amazon account. The Echo was designed as a voice-controlled speaker for the Amazon Fire TV. It has evolved to be a digital personal assistant.

The Echo can do things like answer questions, relay recipes for cooking, and shop on Amazon.com. Echo can broadcast news, weather reports, and songs from popular music sites. It can connect to smart lighting systems to control lighting fixtures. The device can also create lists and add items to calendars.

Echo uses a cloud base voice service called Alexa. Alexa stores voice command history and learn from its user. There are some concerns over privacy with Alexa. Alexa uses the recorded history to recommend products to its user. The voice commands are used to create marketing materials. But, the user has control over the information Alexa stores. Users can delete their voice command history either in bulk or one at a time. This information is also deleted from Amazon’s servers.

Amazon released a developer kit for the Echo. This feature is designed to help Amazon remain ahead of companies like Google or Apple. The developer kit, called Alexa Skills, helps make Echo multi-functional in the future. Echo occupies 70% of the market share in the voice-controlled market. Having that edge over other tech companies is important in a fast-changing market.

Echo Plus is an evolved version of Echo. Echo Plus is a hub that connects to other smart appliances. Appliances are becoming “smart” due to a drive to connect everything. Amazon entered this growing market by creating a device to act as a network hub. Echo Plus can operate all smart devices from one location.

Google has a device called Google Home. Home offers some of the functions that the Echo contains. Home provides answers to questions, controls smart devices, and plays music. Home also reads books, schedules appointments, and manages alarms. Home will also send alerts and directions to a user’s smartphone. Home is not connected to an online store like Echo is connected to Amazon.com.