In my social media class, we were asked to find two companies which engaged in charitable campaigns online. The first campaign I believed to be effective was Subaru’s Share What You Love. According to Cision PR Newswire, the campaign raised 94 million dollars from the start to 2016. The amount raised is proof that this is was an effective campaign. I believe it was also somewhat creative because it gave a democratic voice to its customers on how the charitable money was allocated. The Share What You Love was done technically well through their sub-sites and Subaru’s videos were polished and emotionally moving. Subaru really appeared to be authentic in their campaign. They pushed the causes first without reminding customers that Subaru sells cars.

From my review of Subaru’s charity campaign, their participation and engagement sites were Twitter and YouTube. Subaru made good use of the hashtag #sharethelove because it also made up of words from their charity drive. According to Tintup.com, the hashtag can be used the create conversations. #Sharethelove did that and it would be a difficult task to hijack the hashtag and change the topic of conversation. Subaru also banded their social media site’s cover image with graphics from Share What You Love campaign. I believe these factors played into the success of this fundraiser.

I chose to review this campaign because of how it empowered customers to make a choice on where to help. By giving people a choice in a decision, I believe this engaged people because they had a personal stake in the outcome. As a customer, I would feel good about buying a Subaru car because some of the profits would go to charities. As a Marketer, promoting that Subaru is socially conscious Subaru is appealing in a world becoming more socially conscious.

The second charity campaign I reviewed was Disney’s Share Your Ears. I believe this campaign was effective because it raised 1 million dollars for the Make-a-Wish foundation (which Disney matched). The campaign itself, having people photograph themselves with mouse ears, was very creative. However, I do not believe the Share Your Ears fundraiser was done well technically. Unlike Subaru with their subsites, Disney only posted a blog about it. Most of the promotional push was done by the Make-a-wish foundation. Because of the lack of effort on Disney’s part, I feel that this was not a truly authentic effort. In fact, the Mouse Ear photos seemed to more about the Disney Brand than the charity.

Reviewing Disney’s social media presence, I believed that the most engagement was on Instagram and Twitter. Using their hashtag “#ShareYourEars, I found more results on those platforms than Facebook. Using the Tintup.com Good Hashtag list, #ShareYourEars was unique and simple to remember. However, it did not create a conversation and was redirected to people only posting pictures of their Disney Mouse Ears hats. However, I believe it was successful social media campaign because it did raise money and it did engage people. As a customer, I would love to submit my fan inspired content and be recognized by my favorite media company. As a Marketer, this kind of engagement with customers is vital in the continued growth and stability of a brand.

“Disney Doubles Its Donation for #ShareYourEars Campaign Thanks To You!” Make-A-Wish® America, wish.org/content/disney/share-your-ears-2017?%3Fcid%3DNAWS-DISNEYSYE012018-LOCBANNER#sm.00000z4sng7blyekbq151536aehpz. 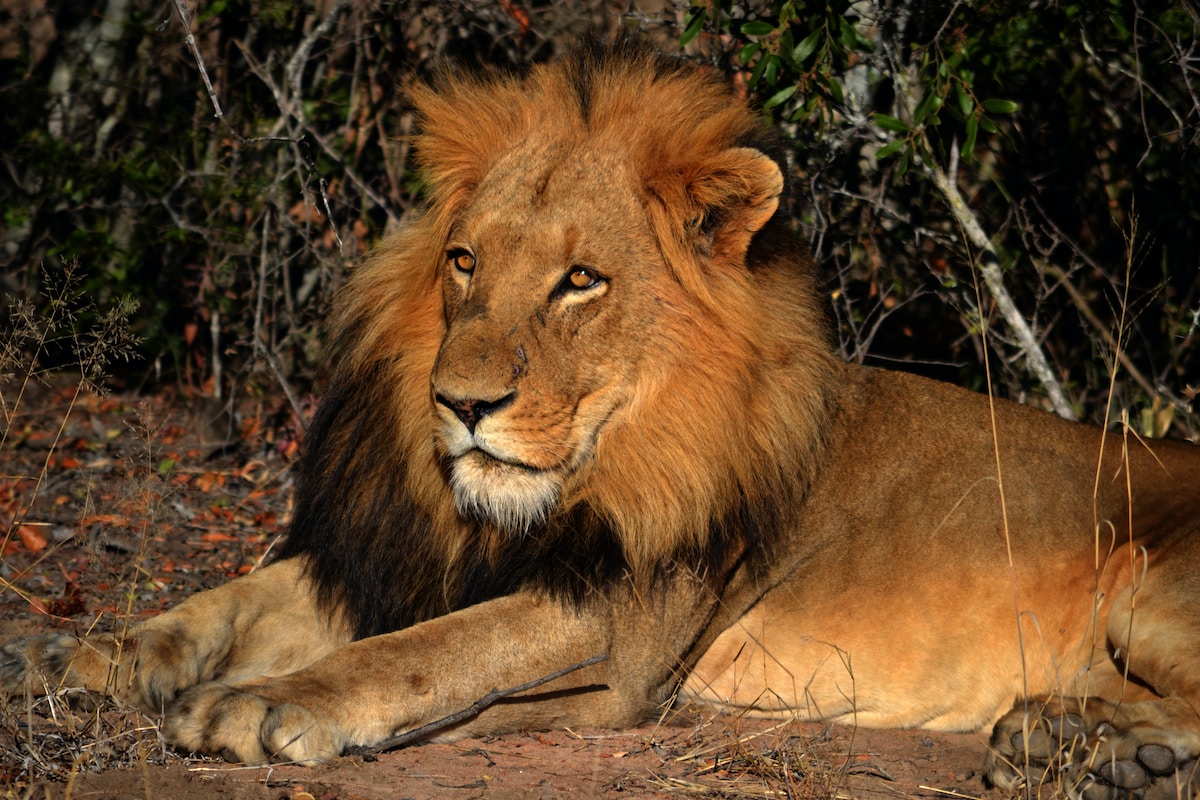 This is one of my favorite arrangements of the Lion King’s Circle of Life- https://www.youtube.com/watch?v=ZI1cEWEtJw4

The Lion King is one of the few Disney movies I enjoy. It’s just a beautiful movie. I hope one day that the play will come to Portland so I can watch it.