I followed a You Tube Channel called Spector Creative. It is a channel that goes behind the scenes of the Masters of the Universe toy line. There is a new He-Man cartoon being released by Netflix and Kevin Smith. In the cartoon, one of He-Man’s ancestors, King Grayskull, is black. This caused an uproar on the Spector Creative channel. The followers are accusing Kevin Smith of race switching.

If anyone has done a genealogy search, they would find that people are a mix of a lot of people. My dad did one on my family. He found that we all some small amount Middle Eastern decent as well as African. It is not unreasonable that people are a mixed of a lot of other people. Everyone is mixed. To assume that one’s skin color is the determination factor to ones historical “genetic purity” is gross and ignorant.

The demand by He-Man fans that He-Man must be purely genetically white is.. bigoted. In the 80’s, Filmation wrote added small lessons at the end of their shows. One of the lesson was about race. A bunch of middle age men complaining about Race Swapping means they did not pay attention to their favorite product. They were more content with smashing their toys together to see what broke than the stories on TV.

I am sad to know that I loved a product that was also loved by racist. I guess this was one of the reasons why I wanted to do the Man-Man comic. I unfollowed the Spector Creative channel too. There is little point with fighting old racist men. They will not listen.

I just watched the inauguration. I admit I helped in the division. I was angry and frustrated with Trump supporters. But, if I am to help do my part I must refrain from vocalizing my frustration. I would like to rise to the challenge with compassion. It does me no good to continue to condemn people.

Perhaps it is better to just disengage. I can’t stop my friends from believe what they want. I can just have empathy and be sad for them.

I hope Trump is made an example. I hope the name “Trump” becomes a dirty word.

I understand the desire to reach out to Qanon and Trump supporters. It is natural to want to have everyone understand. After the attack on the Capital building, I am thinking there is no reasoning with these people. They are hell bent on believing what they want for their crummy narrative.

I have made it a point to disengage with Trump followers. There is no point in appealing to their sense of reason.

I am happy that Joe Biden and Kamala Harris won. I believe they will return respectability to the Presidency. Trump was a joke.

Some of my red leaning contacts are claiming that Biden is a pedo. There is no proof other than Qanon theories. Trump, on the other hand, has gone on record as peeping underage girls. This is a narcissistic trait… blame others for your own sins.

No one is perfect. Biden will fail on some things. But at least he won’t vomit his random thoughts on Twitter. I can finally stop following politics as closely as I have these past 4 years. 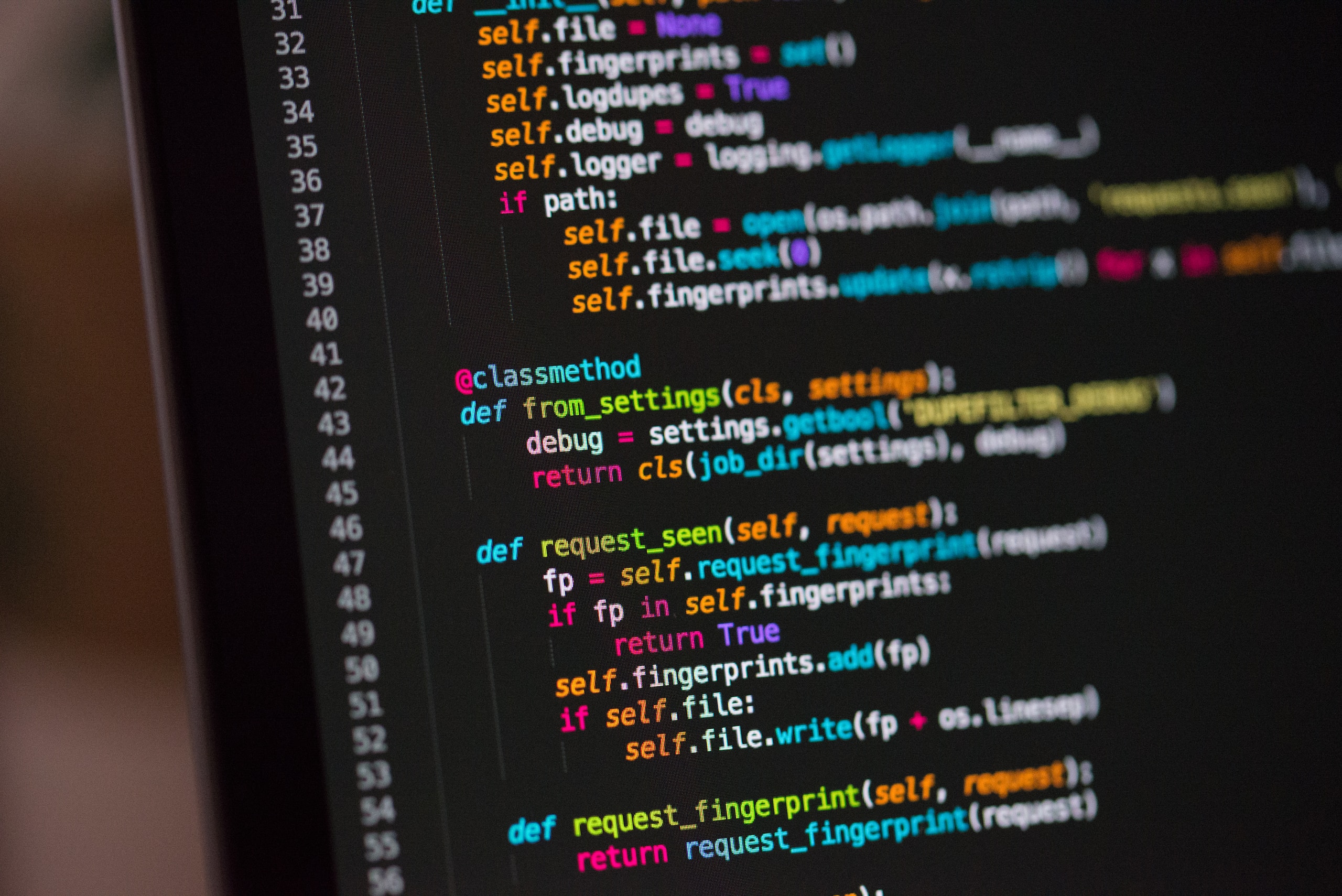 I’ve changed my blog CMS from Harbari to WordPress.

I liked Harbari. It was a fine light weight blog software. But I need to update my professional web impression. So out with the old, in with the new.

I knew I was flirting with danger. I used copy-written material to sell shirts on RedBubble. I designed a Skeletor shirt from the Masters of the Universe Movie. I received a notice of content removal. But the reason why is not what I thought it would be-

We’re sorry, but we had to remove some of your artwork from the
Redbubble marketplace because it may contain material that violates
someone’s rights. We identified this material in your artwork based on
guidance provided to us by the owner of those rights.

The Loneliness of Evil :
https://www.redbubble.com/people/nakedmancomics/works/35581358-the-loneliness-of-evil

The image was NOT of Mumm-Ra but of Skeletor. I don’t want to dispute this claim because I don’t own Skeletor. So I got busted… for the wrong reason.

I’m sorry that you cannot get your Pumpkin Spice Latte because someone burned down your favorite Starbucks. A black man died due to excessive force. This is not the first time it has happened. But please tell me how much it sucks that protesters burned down the downtown Subway and now you can’t get your foot long veggie on wheat.

It was the responsibility of the Middle Class to elect policies that protected people. Instead, the Middle Class chose militant policies. Now people are rebelling and you can’t go downtown and buy your iPhones?

I wish I had some thoughts about this. I don’t. I am at a wait and see stage. I hope there is a vaccine for this in time. I am irritated by my Republican contacts. They are claiming that the GOP came up with ideas that Dems had years ago. I mean… yes, it is important that some ideas like Universal Healthcare are pushed. The benefits outweigh squashing egos. It would be nice of some of my Repub friends would see that they are acting hypocritical. Handouts are socialistic until they come from your tribe, then its “the right thing to do.”

This past year has been crazy. My life turned upside down. Everything I thought I knew turned out to be a falsified reality. Rebuilding and reconnecting to true things has been hard and will get harder next year. I am committed to fix the wrongs I’ve done. I understand that my fear of failing at marriage overrode my ability to care and stand up for myself. But I’ve learned a lot and I will continue to learn. I will continue to learn how to value myself as a worthwhile individual. I will no longer tolerate any opinion designed to insult and belittle me. People who do that in my life I must cut out. I will not give anyone dominion over who I am and what I do. I feel like this next year will be my personal renaissance. It is time to really live my life.